Trish Kendall is an inspirational speaker who helps others achieve enduring success.

As a little girl, Trish Kendall was sexually abused by her father for seven years. Her mother suffered from depression and manic episodes, mental illnesses that proved stronger than her maternal instinct to protect her daughter. This six-year-old girl's ability to love and trust was destroyed by her father– the person daughters love and trust the most.

Her father forced the family to flee from town to town, switching schools a dozen times to prevent anyone in the community from learning about the abuse. In every town, she was the new kid who struggled to fit in and find acceptance until she just stopped trying.

In her early teens, Trish turned to the world of drugs, plunging headlong into a crystal meth addiction. She lied, stole, and traded her remaining dignity for drugs. At age 20, she chose to end her life.

Today, Trish happily juggles the chaos, exhaustion, and complete joy of her life as a mom.

Today, Trish is a trusting and trusted member of her community.

As an inspirational speaker, Trish brings candid stories, humor in the face of true hardship, simple lessons, compassion and love to all her speaking engagements. 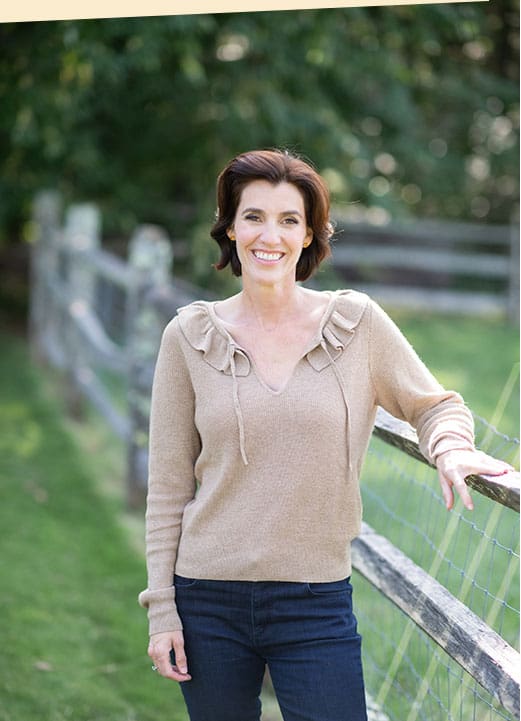 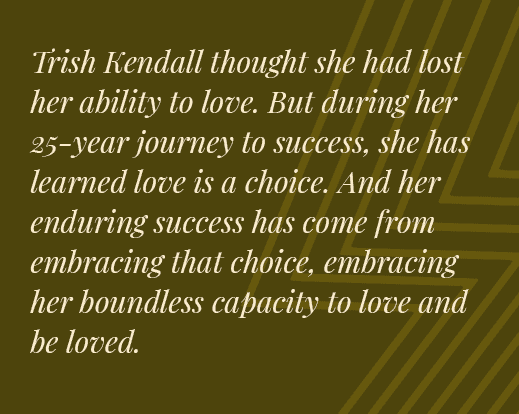 Launch Your Own Journey

Visit Trish’s blog for videos, recent articles, and journal prompts to kickstart your own journey to enduring success.

Achieving success begins with making your own choice.

Make good, small decisions each day to build trust in yourself and inspire the trust of others.

The power of a two-way agreement can transform actions from duty and obligation to joy and desire.

Help others experience what success feels like to enhance their desire and ability to achieve it.

Trish Kendall believes in the immense capacity for community and mentorship to empower the next generation of courageous women and is a supporter of the nonprofit, InHerShoes.